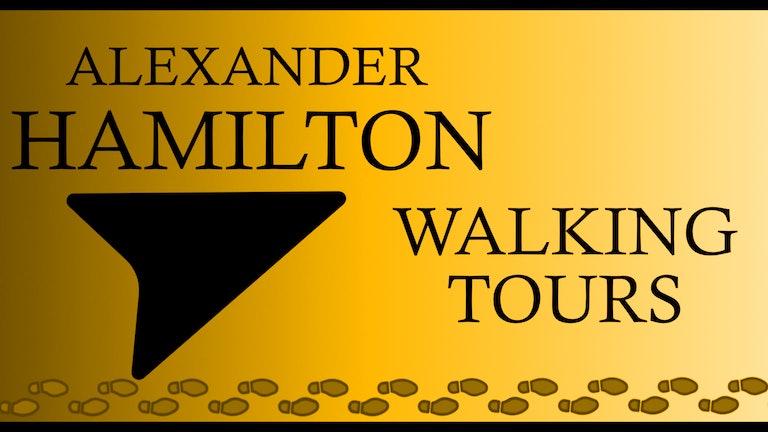 Connect Hamilton the musical to Alexander Hamilton the man on the first Alexander Hamilton-themed walking tour of Philadelphia, which is designed to be experienced either virtually or on the ground. The tour features a selection of the historic sites in which the events of the musical occurred, from the First Bank of the United States to the location where the Reynolds Affair began. Each site is associated with relevant songs from the musical, so that you can listen to them in the site where the events referred to in the song actually happened.

The tour contains photographs of the sites, historical notes, and bonus stops (e.g. the Philadelphia Mint, National Constitution Center) for those who have more time and/or would like to deepen their knowledge of early American history.

20 percent of the net proceeds from this app will be donated to The Friends of Independence National Park to support their efforts to reopen the First Bank of the United States to the public. And speaking of the First Bank, the app includes photographs of the current interior, which is otherwise impossible to see.

Whether you’re a tourist, teacher, student, history buff, fan of the musical, or all of the above, you’re sure to enjoy this chance to connect the genius of Lin Manuel Miranda’s musical to the miracle that is our country.