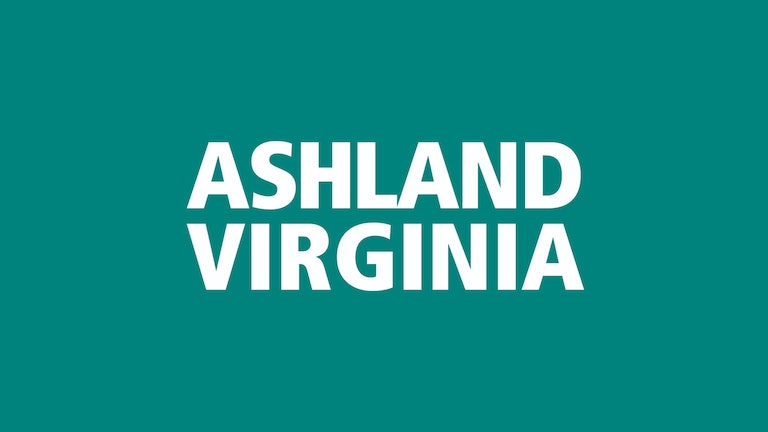 Discover Ashland, Virginia, a small town in Central Virginia established by the Richmond, Fredericksburg and Potomac Railroad as a mineral well resort in 1846.

Ashland has a historic district with more than 200 historic buildings spread along the entire length of the railroad tracks and into neighboring streets. It includes homes and businesses built from the 1850s through the 1950s with architectural styles from the antebellum Greek Revival styles to late 19th century Italianate and Queen Anne styles, the Georgian and Classical Revival styles of the early 20th century, and the Art Deco of the mid-century modern period. It covers the segregated society of the pre-1960s and the subsequent integration.

Download this app to access your ticket to Ashland. Then explore the town that grew up around the railroad tracks and as you do, grab a bite to eat, visit the shops and galleries, and stop to watch the trains rumble through the center of town.